PrimeTime’s rich history began as a social activity of the American Women’s Association where groups of women gathered over monthly potluck dinners. From these informal gatherings, the idea to develop an organisation for business and professional women was conceived. PrimeTime was registered as an independent society in Singapore and became a member of the Singapore Council of Women’s Organisations (SCWO) in 1997.

PrimeTime established a solid governance model including a rigorous constitution and accompanying by-laws which still guide the association today. The association’s holistic focus on professional development, social networking and community outreach activities, underpinned by a collegial community spirit, has created a platform of activities for the professional and personal growth of its members. Other early-on activities including 2nd Thursdays and Special Interest Groups were initiated and still remain time honoured traditions today.

From its start, PrimeTime had a goal to be a community for international business and professional women in Singapore, welcoming members from diverse professions, industries, ages, and stages of life.

As the external business environment continues to evolve, PrimeTime prides itself on remaining relevant to its members while staying true to its founding principles. A special thank you to founding President, Juanita Woodward, who remains an active member up to this day, the inaugural Board Members in 1997 for their pioneering spirit, and the many PrimeTime leaders and volunteers that have followed. 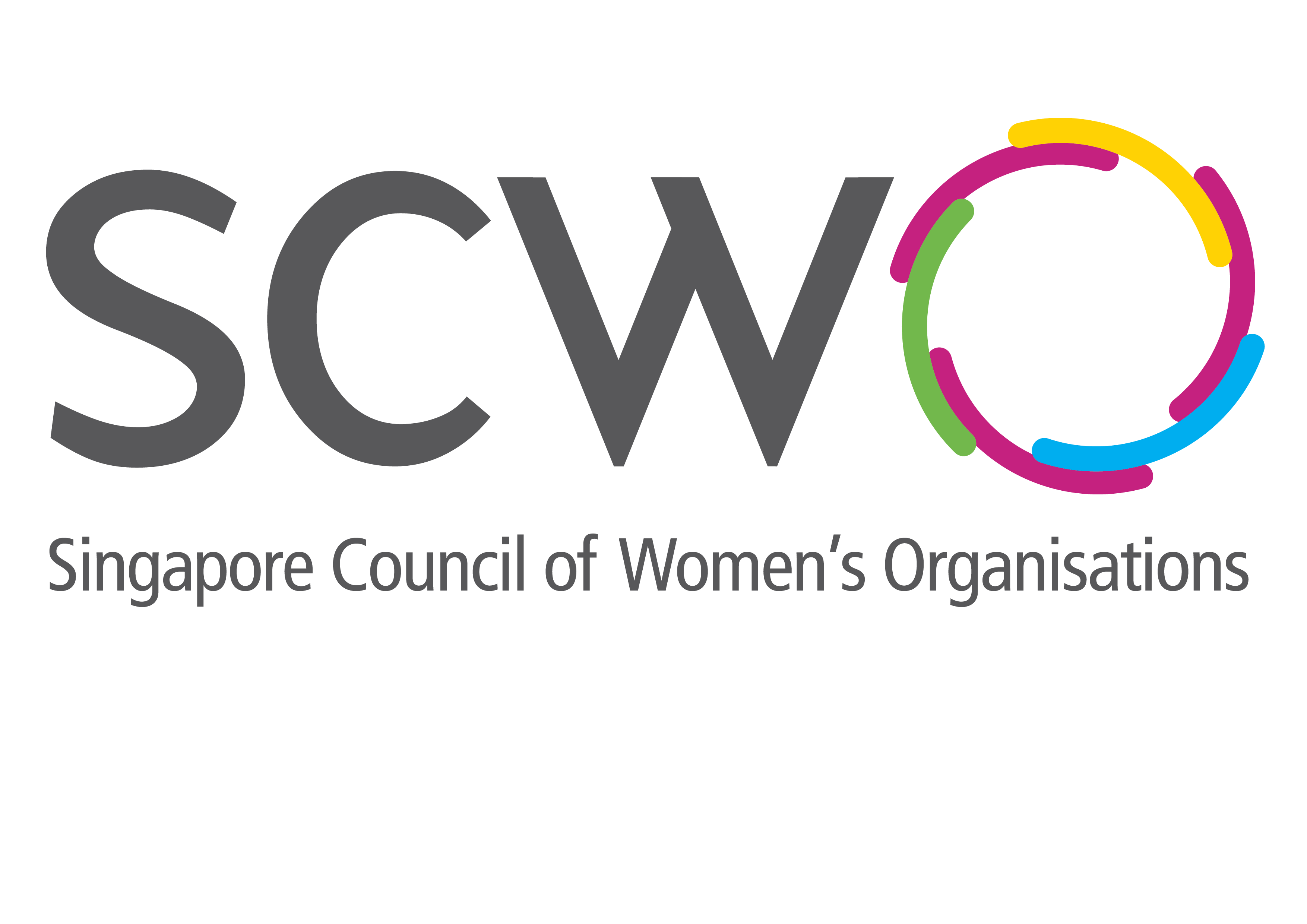 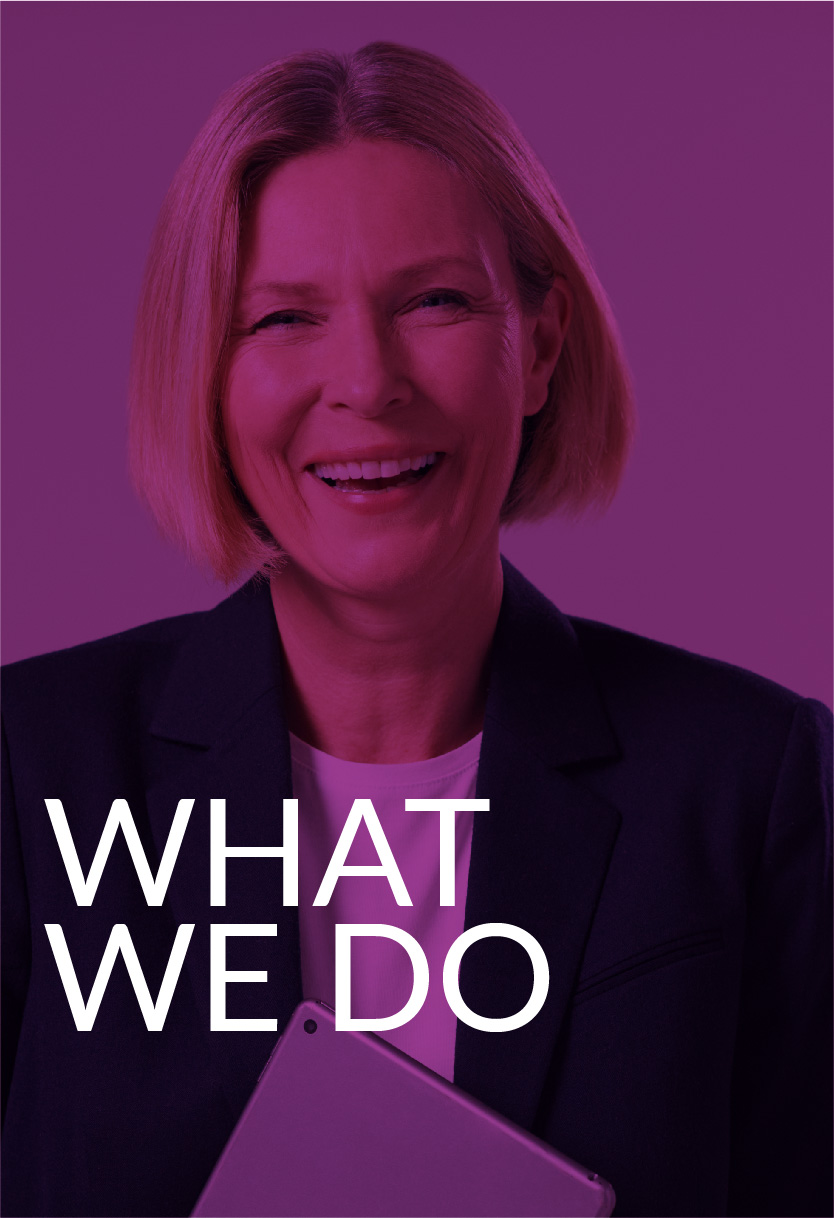